After moving the family to New Smyrna Beach from Racine, Grandpa Placek started a local business selling and servicing televisions.  Article includes information on the family. 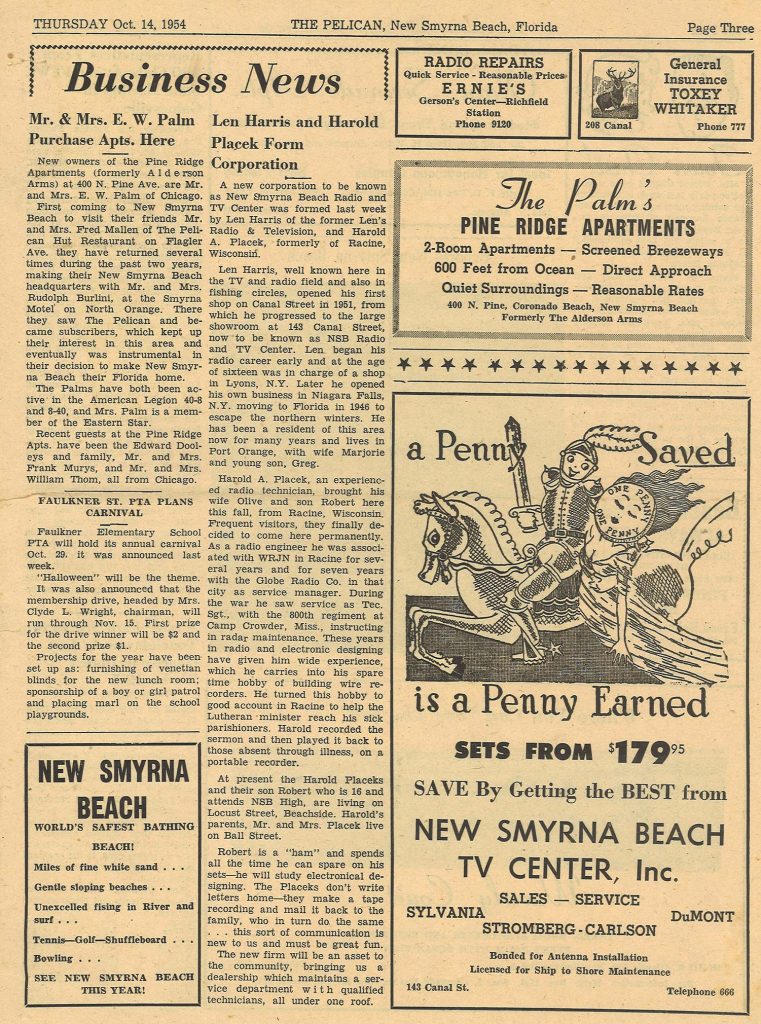 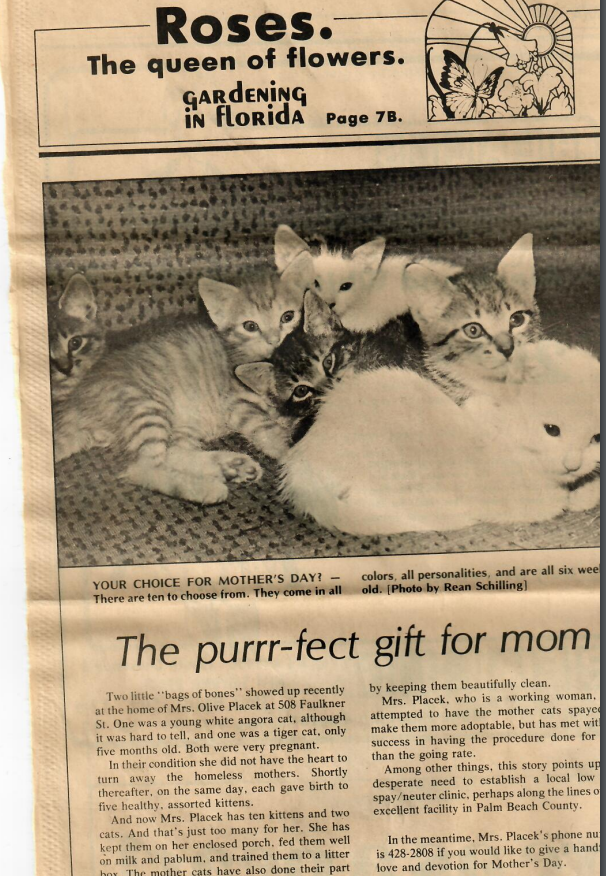 Polaroid of the Kittens 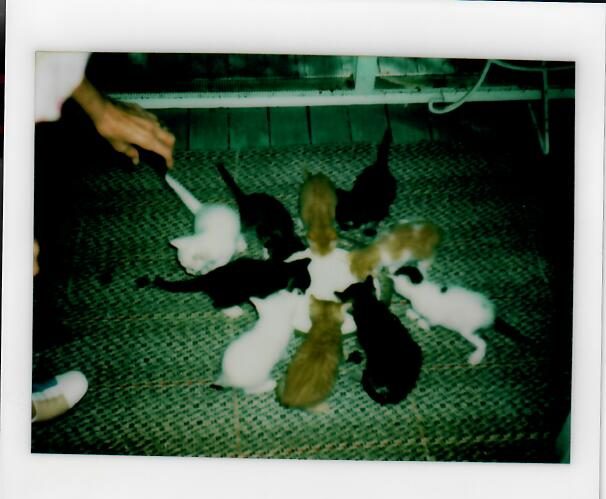 Jevišovice is a small town in Moravia. Moravia, along with Bohemia, is one of two regions that comprise the Czech Republic. It was founded before 1289 A.D. Approximately 1100 people live there today. The picture below is taken from a postcard. Frank, Senior left Jevišovice in 1892 with his wife and children, including infant Frank, Jr. who was born there only months earlier. 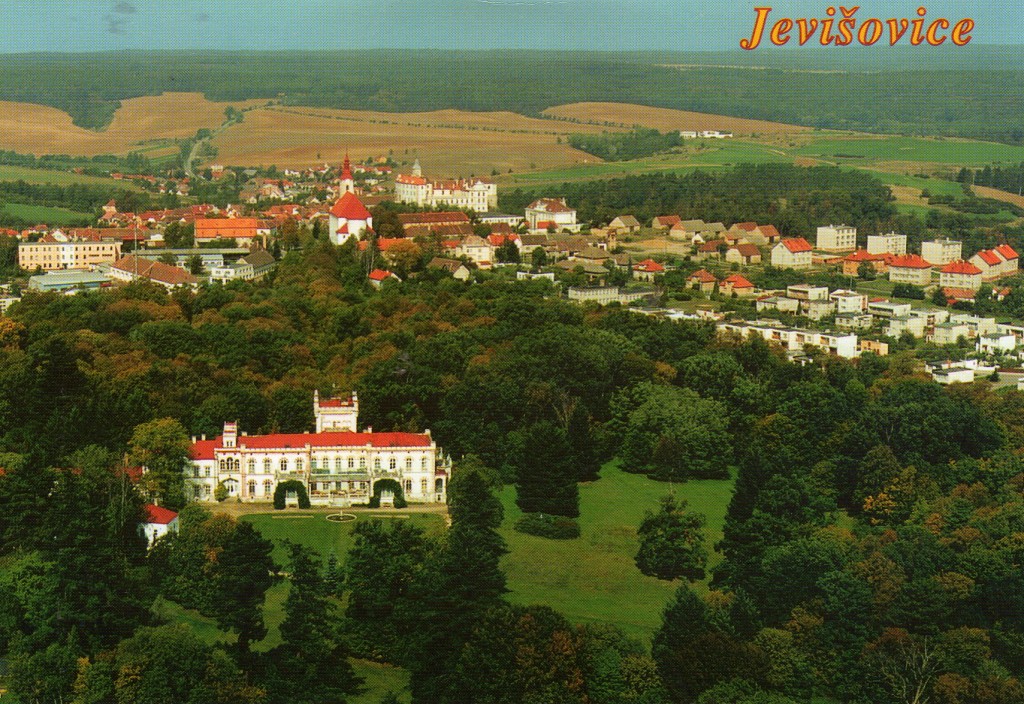 In 1892, Frantisek “Frank” Placek, Sr. decided to bring his wife and children, including his infant son Frank, Jr. from the small village of Jevisovice in the south of Bohemia to the United States. Family legend has it that Frank, Sr. and family were headed west toward Nebraska when they discovered in Milwaukee that they had lost the address of the location they were headed to. Befriended by local Czech immigrants, the family stayed in Milwaukee. To this day it is unknown whether they were meeting friends or family in Nebraska. My research has so far been unable to discover any previous family immigration to Nebraska.

Frank, Sr. is said to have never really learned English, but was quite capable of making himself understood in Czech! He would smoke little cigars everyday, letting them burn all the way down to his fingers, where apparently he had lost feeling.

Here is the wedding announcement from Grandma and Grandpa Placek’s wedding, along with a picture of the first place they lived in Racine!

After months of discussion, I finally got Placek.com moved to a new web host.  Next step will be to figure out what to do with it!